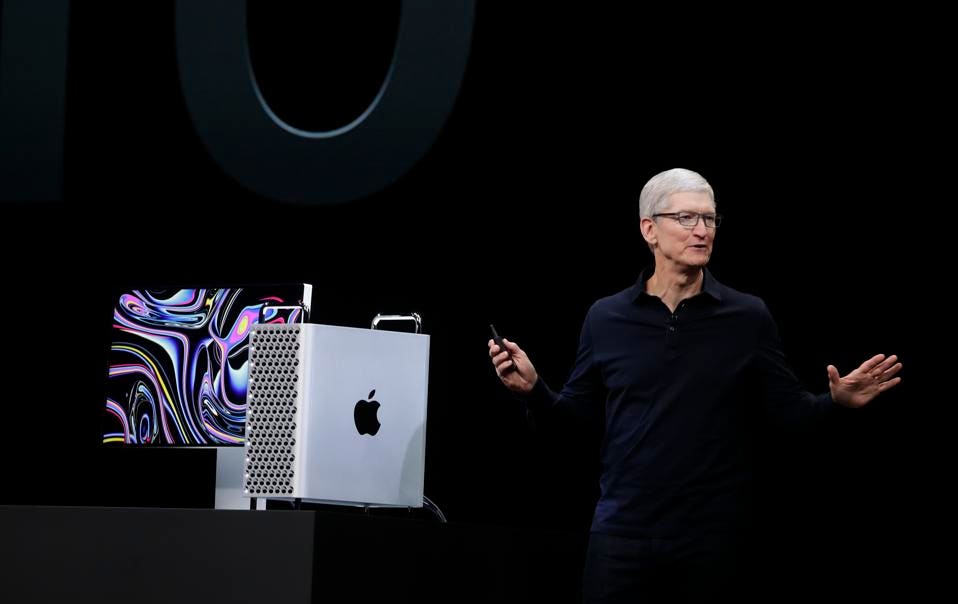 There have been reports that Apple(NASDAQ:AAPL) could acquire key parts of Intel’s German smartphone modem operations, as it looks to build its own 5G chips for the iPhone. Below, Trefis estimates the potential financial upside for Apple from designing its own modems and what it could mean for the broader iPhone business.

View our interactive dashboard analysis on How Could Apple’s Margins Benefit If It Designed Its Own Baseband Chips?

Modems Are Slated To Get More Expensive

What’s The Impact On Apple’s Gross Margins If It Introduces its Own 5G Chipset By 2024?

Tags:Apple Baseband Chips design it’s own should why

By Prashant Sharma Today, businesses of all sizes, types and …
October 27, 2016

Every woman has a precious dress that can transport them …
November 7, 2017

What: Illustrator Noma Bar is known for his abstract, colourful …
April 29, 2017

What: London Design Festival (LDF) returns this month with a …
September 4, 2017