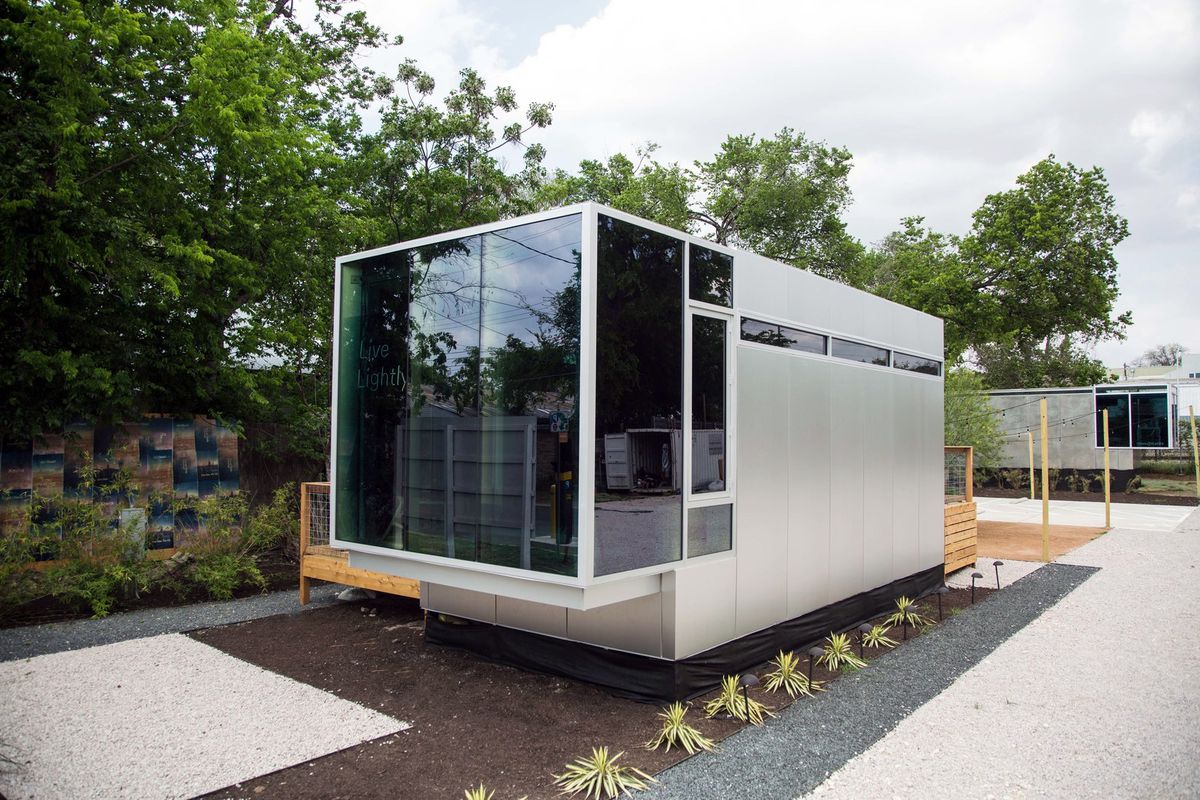 Kasita, the Austin-born and -based company that introduced its innovative, high-tech, prefab tiny homes to the local market several years ago and recently began manufacturing them in the city, is about to take its gospel beyond Texas’ borders.

The small, smart homes were designed to integrate technology in a way that makes living in them “user experience,” as creator Jeff Wilson calls it, as much as simple habitation. The prototype received a 2017 Austin AIA award, and the company and its product have received wide national coverage, most recently being named one of Inc. magazine’s “disruptors of 2017.”

The homes, which currently cost $139,000, have been hailed as possible solutions to the affordable housing crisis, disaster-relief housing, mechanisms for increasing urban density, and, when placed on lots as second homes (accessory dwelling units—ADUs—or “granny flats,” as they are sometimes called), a way for homeowners to relieve some of their tax burden.

Now the company has received approvals to manufacture and sell its homes in California and Nevada. CEO Martyn Hoffman called it a “strategic decision” to target those two states, which have some challenges similar to those in its home state of Texas, including escalating land and housing costs, that Kasita homes can address. Hoffman also said that the company will begin with a focus on major metropolitan areas in those states, including San Francisco, Los Angeles, San Diego, Las Vegas, and Reno.

WITH HOMELESSNESS ON THE RISE IN AUSTIN, TEXAS, ONE COMMUNITY …
August 27, 2019

Consumers can rely on online retail giant AmazonOpens a New Window. to …
July 3, 2019