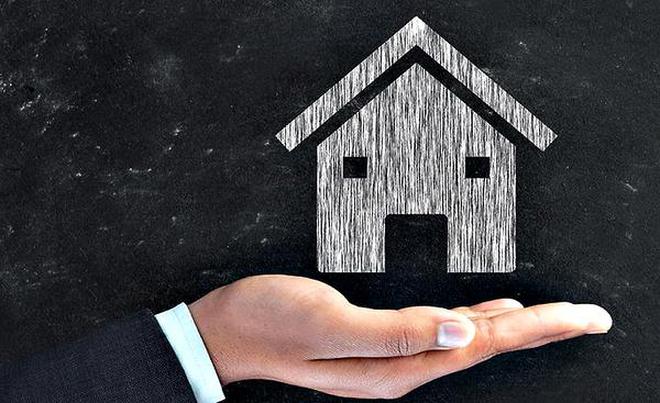 Experts wonder why agents should be penalised with fine as well as imprisonment for default and delays on the part of developers. By M.A. Siraj

Realtors have welcomed the rules framed under RERA by the State government but have expressed reservations about the liabilities being imposed against real estate agents.

The brokers feel that the State laws subject them way beyond their share in the trade although they act merely as facilitators. Says Farook Mahmood, Chairman and Managing Director of Silverline Realty and current World President of FIABCI: “The State government’s move to penalise defaulters in case of delay in project delivery needs scrutiny, as the agent is in no way responsible for the default on the part of the developer. As per the move, agents are charged a penalty between five per cent and ten per cent equivalent to that of developers. It is quite unfair to ask real estate agents to cough up such huge penalty when it is quite known that they merely earn two per cent as commission in such transactions.”

Mr. Farook wonders how could agents be held responsible and penalised with fine as well as imprisonment for default and delays on the part of developers.

On the higher side

Hailing RERA as a positive act which will ensure transparency and accountability in the trade, he says even the fee i.e., ₹ 25,000 for individual agents and ₹ 2 lakh for the broking companies for five years was on the higher side, even though it has been brought down from what was laid down in the draft rules.

Another leading real estate broker, who chooses to remain anonymous, says the rules will certainly bring in discipline in the trade which till recently had not seen any kind of regulation, thereby allowing fly-by-night operators.

He says the Karnataka rules provide for responsibilities as well as protection for both developers and buyers. “But, real estate agents, whose role is minimal in the transactions, are being unfairly targeted on par with developers and have virtually no protection.”. He feels that if the fee for individual agents could be brought down further and collected annually, it will be a boon for them.

Mr. Farook says the trade in real estate in Bengaluru was fairly straightforward and builders too were compliant in terms of standards. When advocates and chartered accountants who too are stakeholders in the transactions are not being held liable, why target estate agents, who he says are never responsible for defaults and delays.

He feels the penalty suggested could have been proportionate to the role and part they play.

According to him, RERA will weed out unscrupulous elements from the trade and will distinguish men from the boys. He says the registration fee in other States was more reasonable at ₹ 10,000 for individual agents and ₹ 1 lakh for companies.

He expects the laws and provision for registration to create trust between buyers and developers and work to the advantage of the industry and satisfaction of the buyers.

Homebuyers are inundated with good news. Earlier this month, the …
July 30, 2019