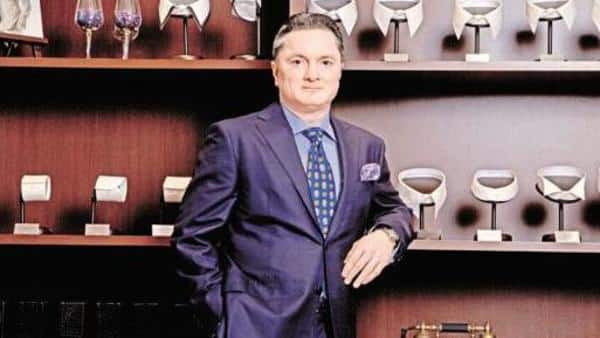 Mumbai: Raymond Ltd on Wednesday said it will invest ₹250 crore to develop its first residential project in Thane near Mumbai, marking its foray into the real estate sector.

Announcing the formation of the company’s real estate arm Raymond Realty, chairman Gautam Singhania said the residential project—spread over 20 acres in Thane—is part of a larger plan to monetise the company’s legacy land holdings in the district.

Raymond owns 125 acres of land in Thane and has been looking at ways to monetise the asset by conducting an outright sale or developing it in a phased manner.

“Our intent is very clear—we should monetise the land. We are looking at all options to enhance shareholder value. This (developing the land) has been a work in progress for a long time,” Singhania said.

The 20-acre residential project announced Wednesday will be developed in two phases: the first will see construction of 3,000 mid-income housing units in 10 42-storey towers spread over 14 acres. Each of these flats will cost ₹1.06-1.25 crore. Raymond Realty plans to build premium houses in the remaining six acres.

The company expects the project to generate a revenue of₹3,500 crore in the first phase with a profit margin of 25% in the next five years.

“The project would be largely funded through revenue being generated by itself, ” said Raymond CFO Sanjay Bahl. “Over and above that, we will invest ₹250 crore… A major part of it is already spent in the planning and obtaining approvals for the project.”

Raymond has been looking to sell its Thane land for close to a decade now. It has been engaged in discussions with several large developers for either outright sale of the land parcel or joint development with other builders. In 2012, Raymond was in talks with a local builder in Thane to sell a 9.4-acre plot. The deal did not take off.

Last year, Raymong again put up on sale 20 acres of land. Several global investors and developers, including Canada Pension Plan Investment Board (CPPIB), Xander Group and Phoenix Mills were said to have shown interest in the land.

In a bid to promote development around metro stations, the …
December 15, 2017