A Detroit-based organization is helping people, who earn as little as $10,000 a year, achieve their dreams of owning a home worth four or even five times as much.

Cass Community Social Services ultimately plans to increase the number of cozy cabin-sized dwellings to 25, helping put a roof over the heads of some of the city’s low-income seniors, homeless and students who have aged out of foster care.

“If you have something you can use as collateral, or sell, or leave to your children generationally then suddenly you’re starting to climb the economic ladder that is part of the American dream,” explained executive director Faith Fowler. 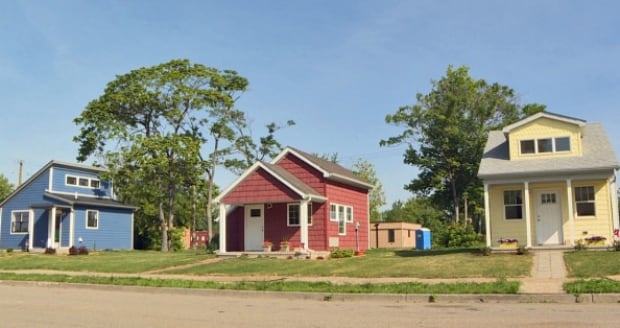 Cass Community Social Services plans to build 25 mini homes in Detroit to house low-income seniors, students that have aged out of foster care and the homeless. (Nicolas Pham/Radio-Canada)

When the application process opened last October, Cass received 122 requests in one month, some from other states and even other countries.

“We had to shut it down because we only have 25 houses,” explained Fowler. “But we’ve probably had 800 requests since then. So everyone is hoping we can do a second and third phase.”

Possibilities and problems with tiny homes

Windsor’s Downtown Mission is also struggling to keep up with demand when it comes to the city’s most vulnerable, with director Ron Dunn calling the increasing rate of requests for beds “unprecendented.”

But that doesn’t mean they’re ready to start erecting tiny houses any time soon. Adam Vasey, director of advocacy and outreach for the mission, said while he’s excited by the idea, it does present some problems.

“It’s good, but as a permanent solution, we do not address what is causing poverty, such as income inequality,” he said. 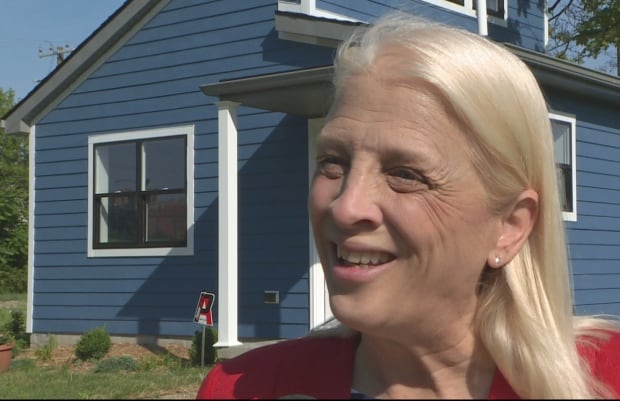 Faith Fowler, executive director of Cass Community Social Services, said the goal of the tiny houses is to help the less fortunate build up equity to escape poverty. (Nicolas Pham/Radio-Canada)

Vasey also talked about the need to ensure the homes are inexpensive, while keeping people protected during cold winters.

“Having a house is certainly better and safer than living on the street. But there could be safety concerns,” Vasey said. “If you look at the cost of making sure a tiny house is up to par with keeping someone protected from the elements in Canada, it could be quite costly.”

However, Fowler said her organization’s goal is to keep costs to a minimum. Utilities shouldn’t cost more than $35 a month, even during a chilly February, according to the director. Each house will be offered through a rent-to-own system with a rock-bottom rate. 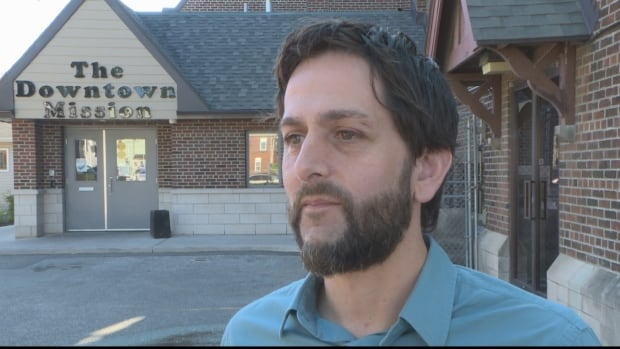 Adam Vasey, director of advocacy and outreach for the Downtown Mission, said tiny homes are an exciting concept, but could come with problems for keeping people warm during Canadian winters. (Nicolas Pham/Radio-Canada)

The tiny homes will all be built by volunteers in the same three blocks and within walking distance to other services offered by the organization, including a free medical clinic, counseling services and a food bank.

Residents must earn $10,000 each, attend financial coaching classes and spend at least eight hours each month volunteering to help out the neighbourhood.

Tags:1 a Detroiters foot for low-income Mini-homes Over per put roof square

GenslerA rendering of tiny homes for the homeless in San …
December 11, 2017