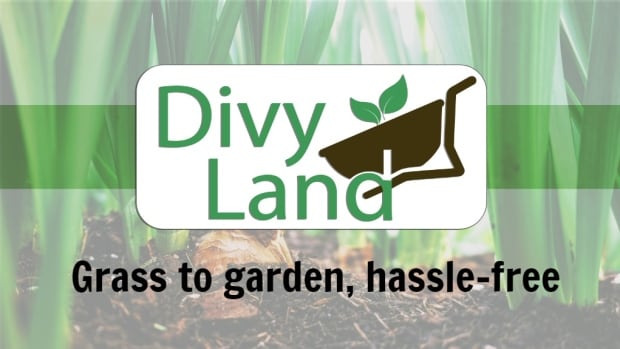 The team behind Divyland won the grand prize of $5,000 at this year’s Disrupt It Weekend in Thunder Bay, Ont. (Divyland)

A proposal for a subscription-based gardening company was the grand prize winner of this year’s Disrupt It Weekend in Thunder Bay, Ont., — a riff on the Start-Up Weekend concept, which sees would-be entrepreneurs develop ideas for businesses, then pitch them to a panel of judges.

The team behind Divyland received $5,000 for their successful pitch.

Their business would allow people to pay a monthly fee to have gardeners build and maintain vegetable gardens in their yards.

All of this year’s proposals had to conform to the event’s theme of environmental sustainability.

Jump Protein won both the $1,000 People’s Choice Award and the $1,000 sector prize for reducing greenhouse gas emissions for pitching a company that would make protein products, such as shakes from crickets. 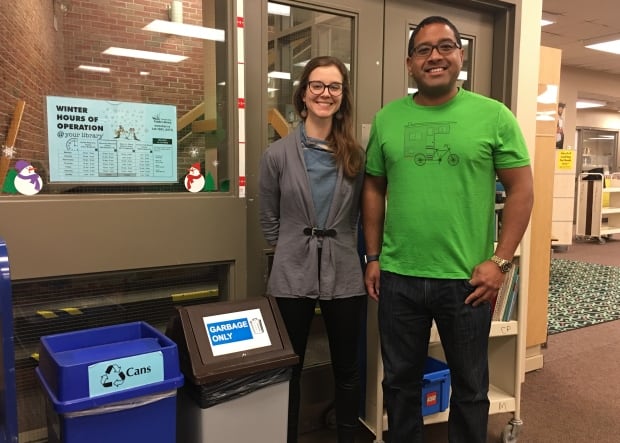 Disrupt It Weekend teammates Kelsey Agnew and Troy Mangatal helped develop the proposal for EventGreen, a company that would bring recycling bins, compost bins, reusable dishes and other environmentally friendly components to both public and private events.

EventGreen won the $1,000 sector prize for addressing aspects of the Earth Care Thunder Bay Sustainability Action Plan with a proposal for a company that would help make events greener.

“We would show up, provide stations for recycling, composting and garbage,” explained Kelsey Agnew, a self-described startup enthusiast who was part of the EventGreen team.

The company would also have a dishware library to help event organizers avoid using disposable dishes, she said.

Despite its status as one of Disrupt It’s award-winning entries, EventGreen won’t be opening in Thunder Bay any time soon, Agnew said.

“It’s not feasible for any of us who participated to take it on tomorrow,” she said of the team behind the proposal. “We already have jobs, and we already have commitments.”

‘We just need someone to step up’

However, the pitch could serve as a roadmap for a social enterprise which could be run by a food-related non-profit she added.

“It’s a good idea.  We just need someone to step up,” said her teammate Troy Mangatal.

This year’s Disrupt It Weekend was the fourth such weekend in Thunder Bay and the second under the Disrupt It banner, said Alyson MacKay, the entrepreneurship coordinator for Lakehead University and Confederation College.

Winners were chosen from a field of seven proposals, which themselves had been chosen for development from more than 20 ideas pitched at the start of the weekend, she said.

Participants formed teams around the seven finalists and spent the weekend taking workshops on business development before presenting their proposals to the judges on Sunday.

These delightful, cooler days are the perfect time to work …
November 1, 2019

A Spring Vegetable Gardening for Beginners class is being offered …
January 22, 2020