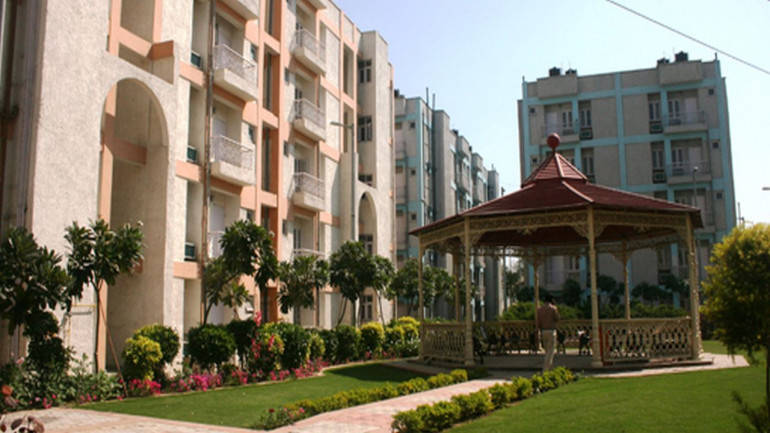 With implementation of GST and developers allowed to take free credits of input tax paid, the cost of housing units should reduce by a minimum 20 per cent, a report titled Goods & Services Tax – History in the Making by Liases Foras has said.

Under the Goods and Services Tax (GST) regime, construction of a building or a part thereof, intended for sale to a buyer, is subject to 12 percent tax with full input tax credit (ITC) but excludes stamp duty. Now that developers will be allowed input tax credit benefit, the cost of units is likely to reduce by 20 percent, says a new report.

Under the GST regime, developers will get an ITC facility for taxes paid by them for both material and services that go into the construction of the project. As per the estimates given by developer community this tax adds up to 20 percent to 25 percent of the cost of a residential unit.

But whether real estate prices will increase under GST will largely depend on the developer’s capacity to get the ITC for input taxes and pass the same to buyers. Also, since all under construction projects are at different stages of construction, developers would have already paid service tax and VAT for procurement of goods and services (before July 1) for which they will not get input credit. Hence, cost reduction will be less than 20 percent for under construction projects, the report says.

Another Tryst With Destiny! How GST Will Change Your Life After July 1

For projects that are partially constructed and partially sold and where both buyers and developers would have paid certain taxes on EMIs and input costs until July 1, buyers will have to pay GST at 12 percent on the balance payments to the developers post July 1, and developers will get input facility for construction material procedure post July 1.

For some projects for which buyers would have paid 90 per cent to 95 per cent of the price. In such cases, the burden of higher tax will only be on the remaining 5 percent to 10 percent amount. After July 1, any invoice issued by the builder will attract 12 percent GST.

Affordable housing too will be exempted from GST and will therefore be less expensive under the GST regime. Also, since construction cost is a larger component of the total cost in case of affordable housing, benefits of input tax credit will be significant, says the report.

GST will help cut down on the cash component in construction, as inputs will now have to be sourced from registered vendors to get input tax credits. This will go a long way in reducing the black money component in real estate, the report adds.

GST returns process will ensure that both suppliers and recipients of goods and/or services are liable to disclose transaction details w.r.t. value, amount, GST rate, etc. This will promote transparency in the ecosystem, and eligibility of credit will encourage participants to declare details, thereby minimising scope for cash-driven transactions.

GST is applicable on financial services at the rate of 18 per cent. Hence, loan processing charges are likely to increase under the GST regime.

Members of Naredco from across various chapters are set to …
August 19, 2017

Ramesh Pathania/Mint The Minister of State for Housing and Urban …
December 2, 2017

Kanika Gupta Shori How do you time your entry in …
December 2, 2017