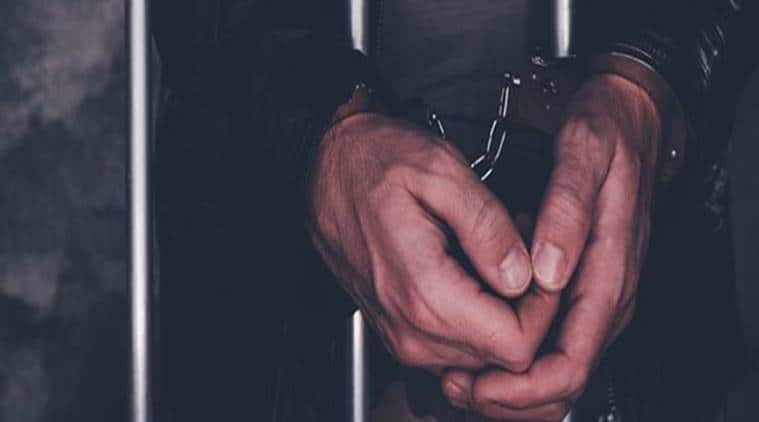 A swanky house in South Delhi with Rs 1.6 lakh monthly rent, a pre-owned Skoda, designer suits and shoes, two iPhones and an iPad— these are some of the things Anubhav Marwah (30) allegedly flaunted to become Simranjeet Singh Gill.

The house in Navjeevan Vihar was his office, from where he allegedly made promises of helping people realise their dreams of “getting admission in medical colleges”, police said.

On June 8, Marwah was arrested from North Delhi’s Malkaganj for allegedly swindling a Rajasthan-based man of Rs 58 lakh on the pretext of getting his child admission in a medical college in the state.

Additional DCP (South) Parvinder Singh said, “This is the only complaint we’ve received so far. He hatched the plan with
three accomplices three months ago, and introduced himself as Simranjeet Singh Gill. One of the accomplices called himself Karandeep Singh Gill. They both said they are sons of a member of the National Testing Agency.”

The duo used fake Aadhaar and voter ID cards and convinced the victim two months ago that they can get his child admitted to a medical college in Rajasthan for Rs 70 lakh, to be paid in four installments. “After they received Rs 58 lakh, the accused switched off his phone and couldn’t be found. The victim then filed a complaint,” said Singh. Police said Marwah used his car washer’s photo as his ID. On June 8, he was nabbed from Malkaganj.

Police have so far recovered Rs 2 lakh, 26 ATM cards and a MacBook laptop. “Marwah hasn’t yet told us where the Rs 58 lakh is… they probably spent it all. The victim said Marwah, who called himself Gill, wore expensive clothes, spoke about his credentials, and made them believe his ‘high society’ profile,” said Singh.

An officer said, “There are no prior cases against Marwah. His three accomplices are yet to be arrested.”

In an effort to further expand options for potential customers, …
November 17, 2016