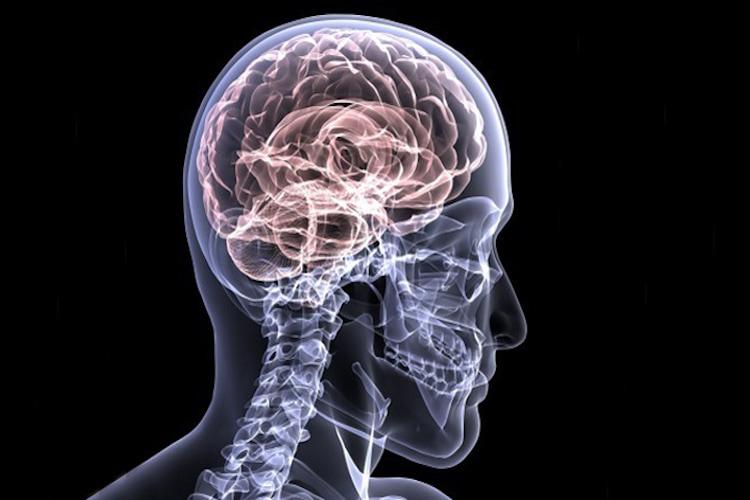 Alzheimer’s disease is progressive brain disorder that slowly destroys memory, thinking skills and other important cognitive functions. In India alone, anywhere around 4 million people are estimated to be affected by this disease. A new study holds some hope for those who may be at risk of the disease. Researchers who studied high risk individuals have found that healthier lifestyles may lessen the chances of developing the disease.

Taking around 2,00,000 individuals with genetic predisposal or a family history of Alzheimer’s (placing them in the high risk group for developing the disease), a group of researchers at the University of Exeter Medical School in the UK, led by Dr Elzbieta Kuzma, were able to come to important conclusions. The researchers studied individuals aged 60 or above with no signs or symptoms of any dementia for 8 years.

The study found that people with high genetic risk and poor lifestyles were about three times more likely to develop dementia than those with low genetic risk and good habits. Whatever the genetic risk of an individual, a good diet, adequate exercise, restricting alcohol and not smoking made dementia less likely.

In another research conducted by Dr Klodian Dhana at Rush University Medical Center in Chicago, 2,500 people were studied for around 10 years and several aspects of their lifestyle were monitored. Some of the observed factors included diet, smoking and drinking habits, physical activity levels per week, among others. Researchers found that people who led healthier lifestyles, following a low fat diet, refraining from smoking, and exercising moderately did not present with Alzheimer’s dementia when compared to their counterparts.

Furthermore, researchers noted that those who strictly practised healthy lifestyles cut their dementia risk by almost 60%.

While these studies are not yet definitive, they certainly provide hope for and insight into an otherwise crippling disease.

Tablets are a forgotten breed of gadgets ever since the …
February 3, 2017