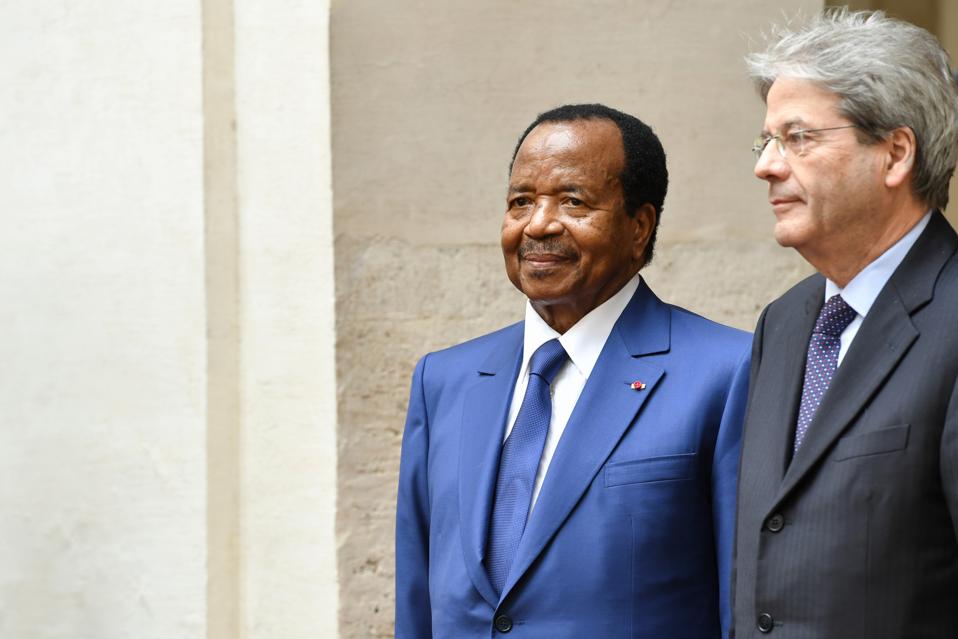 Cameroonian multi-millionaire businessman Baba Danpullo was recently defrauded of more than $500,000 in a real estate transaction.

According to Business In Cameroon, Danpullo, who is one of the most successful businessmen in Cameroon, was defrauded by Oummoul Koulsoumi, a 39 year-old Cameroonian lady, who passed herself off as the daughter of Alhadji Mohamadou Abbo Ousmanou, a wealthy local businessman from Ngaoundéré in the northern part of Cameroon. The lady, who is in fact the niece to the businessman, had approached Danpullo and alleged that Ousmanou had a serious illness and needed a significant amount of money to offset his medical bills. She also claimed she had been sent by Alhadji Ousmanou to sell two of his properties located in a posh golfing estate in the capital city of Yaoundé. The two properties were valued at over $500,000. Koulsoumi also allegedly employed the services of an imitator who pretended to be Alhaji Ousmanou during telephone conversations with Baba Danpullo. After a series of conversations with the impostor, Danpullo signed 4 checks totaling $350,000, and further provided a cash envelope of €160,000 for the acquisition of the two properties.

Days after making the payments, Danpullo demanded the title deeds of the properties he purchased, but Koulsoumi, who had already cashed more than $300,000, provided the tycoon with a certificate of ownership which was later discovered to be fake after doing some preliminary verification exercises.

Danpullo filed a complaint against the alleged fraudster, Koulsoumi, who was arrested by law enforcement agencies last Monday in Yaoundé. She has refunded part of the money to the multi-millionaire tycoon, but reportedly still owes more than $300,000.

Baba Ahmadou Danpullo started out in business as a truck driver and as owner of a few stalls. He subsequently obtained highly coveted licensed for the import of rice and flour and built his fortune from there. Today, he sits atop the Baba Ahmadou Group, a Cameroonian conglomerate that owns the Ndawara Tea Estate, the largest privately owned tea estate in West Africa. He also owns 49% of Nexttel and the Marble Towers in Johannesburg, one of the tallest buildings in Africa.

The Pokemon Go game is an example of agumented reality …
August 7, 2017

One of the biggest questions for anyone building their investment …
May 20, 2019