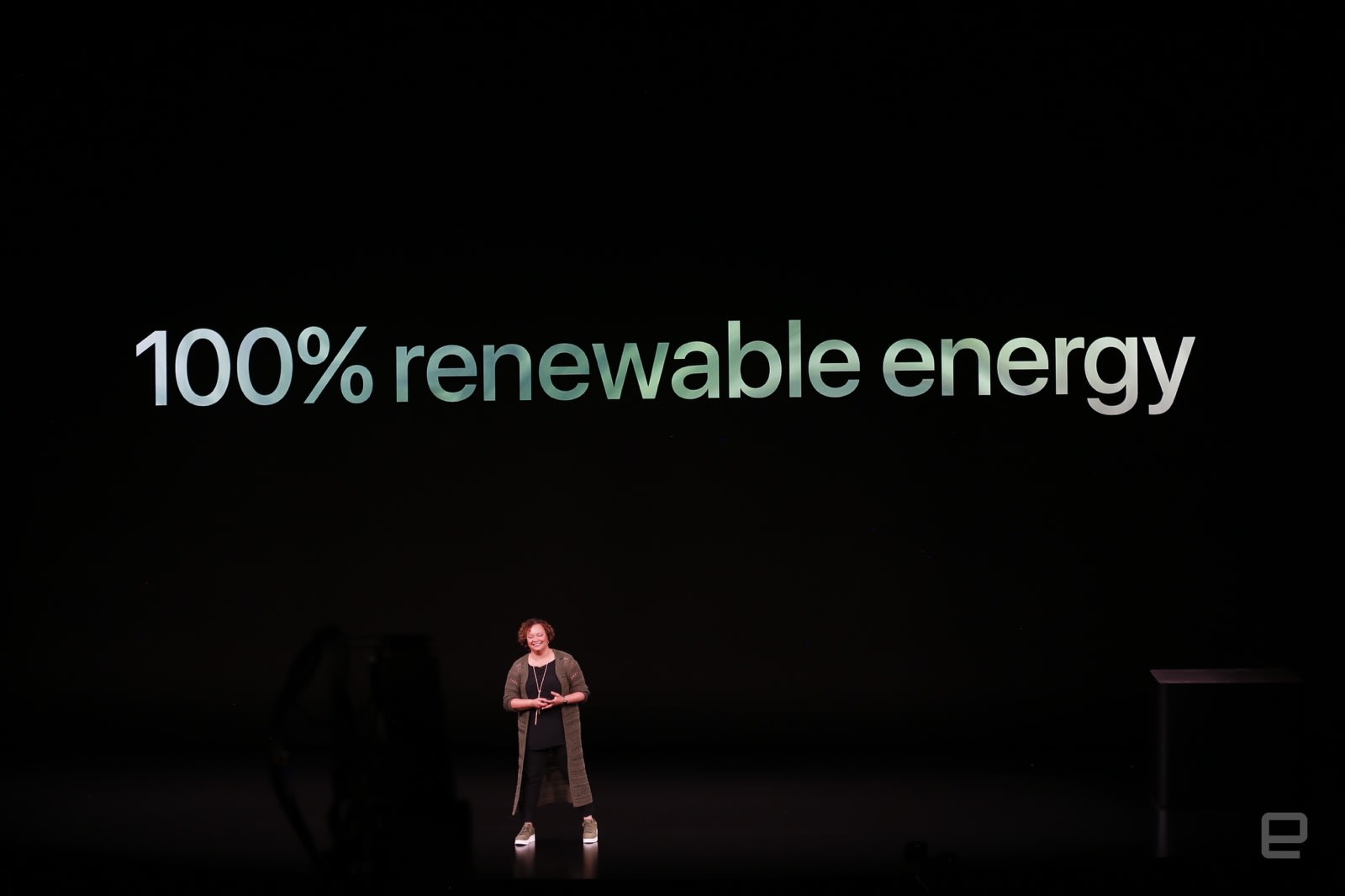 Earlier this year, Apple announced that it is now globally powered by 100 percent renewable energy. At the iPhone event earlier today, the company reiterated its commitment to the environment and announced that even the materials to make its latest hardware will be recycled too.

For example, the Logic Board on the latest iPhones is now made of recycled tin, and a significant portion of the cover glass frame is made from a bio-based plastic. Apple claims that despite being made of plastic, the frame is actually tougher. In general, Apple is transitioning away from traditional plastics to recycled ones.

Last but not least, Apple also gave more information about its GiveBack program, where you can trade in your existing iPhone and get the value in return if it’s deemed reusable.

While flowers have always enjoyed a love affair with fashion, …
August 14, 2017